History Was Made with an Incredible  [email protected]

Here is Steves slip and a video below

And one of his 11 second videos… 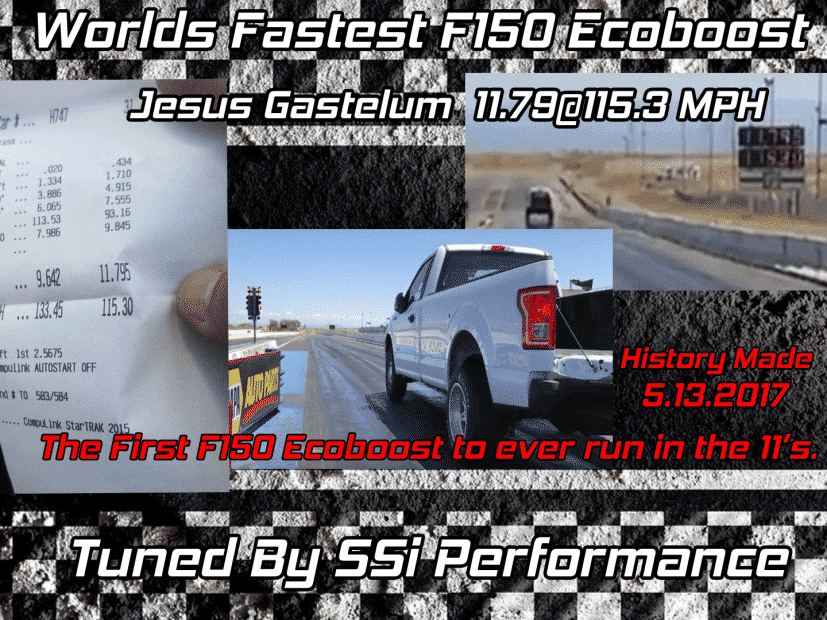 The Worlds Fastest F150 Ecoboost is SSi tuned! A Huge Congratulations go out to Jesus Gastelum and Luis R for their record smashing F150 ecoboost racing time run at Sacramento Raceway.  We all knew we would be fast however, how fast? was the question.  Additionally, the thought was 11’s,  however we didn’t know how deep into the 11’s we could get. Furthermore, they didn’t have the right wheels, so hooking up was a real concern with this 2wd F150 3.5 ecoboost.  We boost launched at a minimal 1800 rpm. Finally, they will be adding a couple things more along with the correct tires for the next time out so we are figuring mid to low 11’s. Exciting times ahead!

The F150 ecoboost racing scene has really started to explode over the past couple of years. This platform really allows for some serious, efficient power and the drive train itself helps immensely. With the proper tune dialed in, this heavy truck is running faster times than brand new corvettes.

Furthermore, we are the authority when it comes to ecoboost tuning. We have studied customer revisions time and time again. Thus, we have dialed in our tunes to really allow our customers to dive into the F150 ecoboost racing scene and yield the best results possible. If you want a shot at holding the title of worlds fastest F150 ecoboost,
you simply must use an SSi tune. 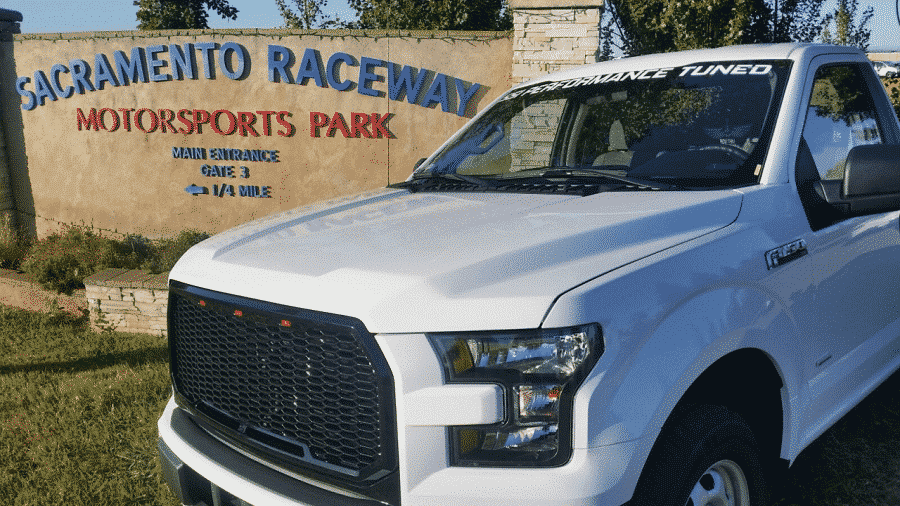 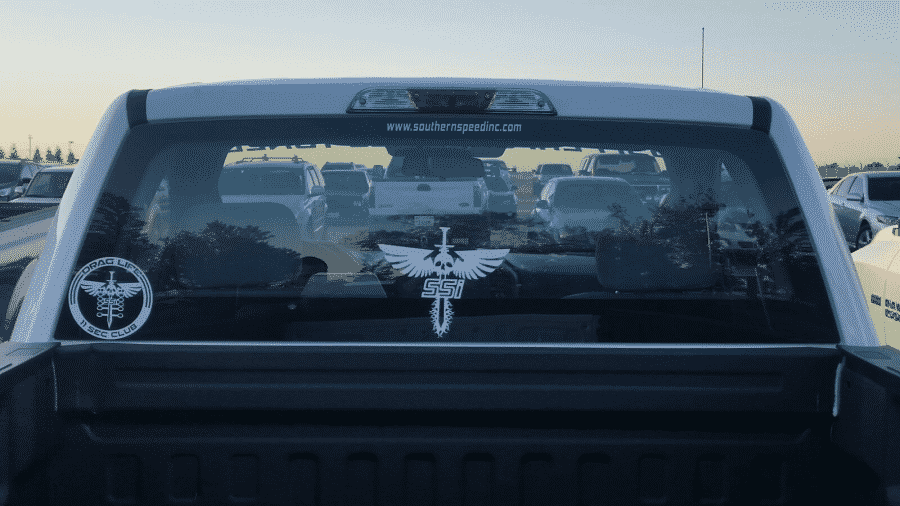 A few Videos of the run for your viewing enjoyment

After the run with truck and slip 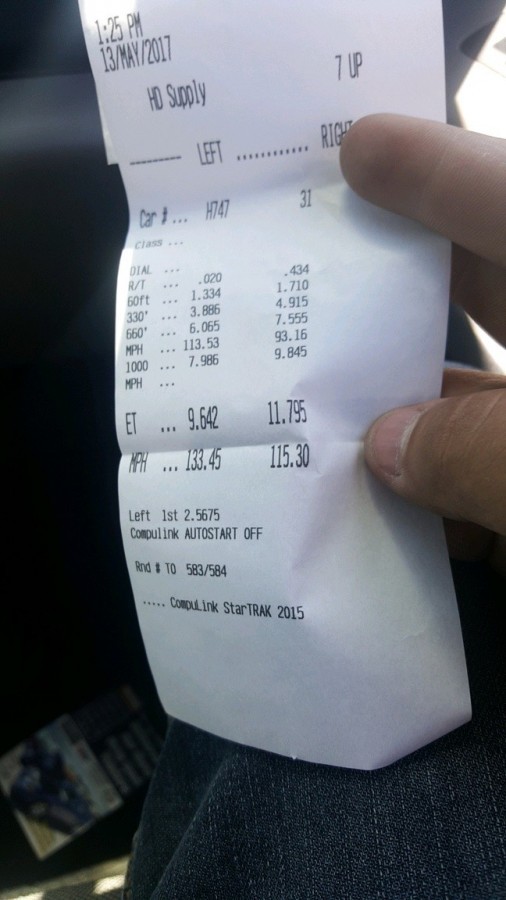