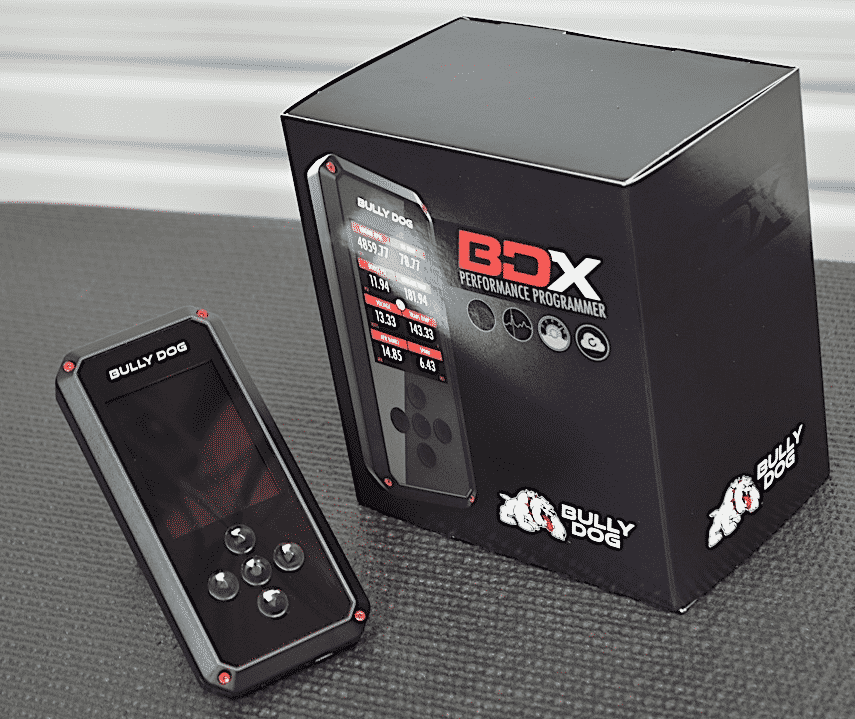 Heads up 17 F150 3.5 Ecoboosts.  The first 2017 F150 custom tuning release will be with the BDX device. The X4 and other SCT devices are scheduled for Mid September thru October. This is awesome news and no more delays.

Anyone who bought an SCT device from us for their 17 3.5 and has been waiting on this release you do have an option to return the SCT device and trade in for the New BDX.

They are up on the site for sale with the link below now. By the time you order and it gets to you the tunes will be shipping! 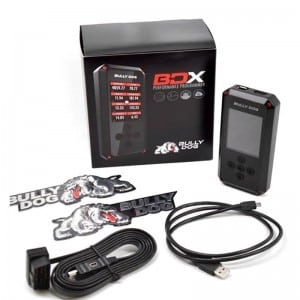